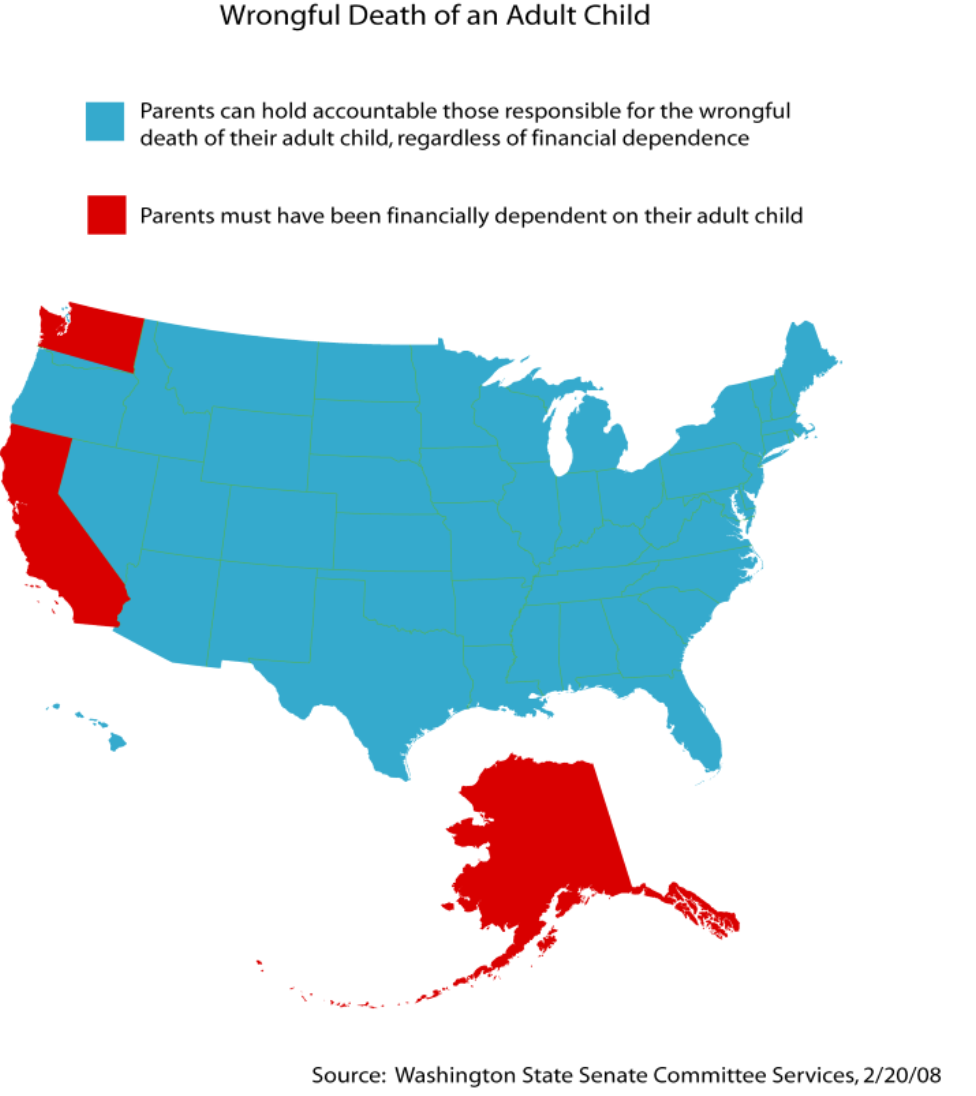 “According to the law, parents may bring [wrongful death] claims over the death of a single adult child only if they can prove dependency on the child for support and that the parents were in the U.S. at the time of the death,” wrote the Seattle Times. The family of a college student killed in the Ride the Ducks crash on Aurora Bridge discovered that because of this unusual clause in Washington law, they were not able to seek recourse for their child’s death.

In this, our state is an outlier. In Washington, a parent’s right to a claim over the negligent death of their child ends the day that child turns 18 – even if the child was injured prior to their 18th birthday. We know a parent’s relationship with their child does not cease on that child’s 18th birthday, a fact almost every other state acknowledges. These families are already facing the ultimate loss of a child, only to discover our law gives wrongdoers a free pass, simply because they happened to be responsible for the death of the “right” person.

Additionally, the law bars non-resident parents to seek an action for their child. This arose from xenophobia and racism against Chinese nationals working in Washington in the early 1900s. This outdated, outrageous clause meant that the families of the students killed on the Ducks vehicle were doubly barred from action in our state. 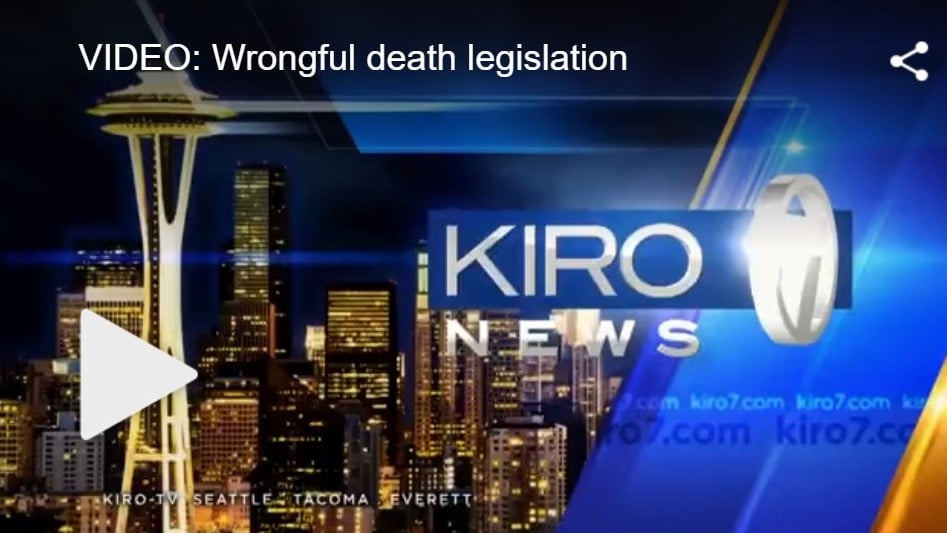 The Washington State Association for Justice believes this to be one of the most archaic laws in the state and is committed to continuing work to change this, in collaboration with a range of supporters on these measures – including crime victims’ organizations, the disability community, the Asian/Pacific Islander community, members of the labor movement, and emergency responder organizations. We have been especially humbled by the coalition of parents who rallied with us to support changing the law, and who have spent hundreds of hours over the years lobbying legislators and working on the issue in committees.

Under current law, parents can only seek damages if the parents can show they were economically dependent on the child. The law comes from when children were farmhands, valued only as an economic contributor. This 19th century view of children as chattel should not be carried over into 2018. 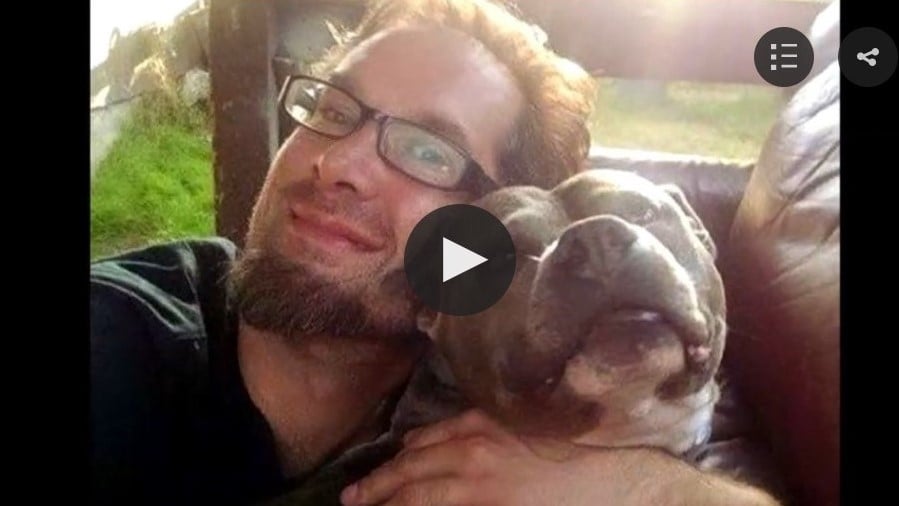 Dean Prosser, perhaps the most respected authority on Tort Law in modern history, famously wrote that our law allows for it to be “cheaper for a defendant to kill a plaintiff than to injure him.” This is especially the case for single adults, entirely absent from the law.

These laws ignore an additional aspect to the loss of a child: as life expectancy increases in modern society, our children are often the caretakers of their parents. When a child is killed, the parent loses the financial, emotional, and physical support that their child provides as they age. This very real loss is not recognized.

In previous years, the argument against this bill has centered almost solely around the fiscal note. It should be noted that in previous years, early fiscal notes were inflated, and later significantly reduced. In addition, we have conducted a review of wrongful death claims, jury verdicts, and Loss Reviews by the State Risk Manager, showing a more accurate assessment of less than a third of the 2010 projection.

Wrongful death claims help families have a sense of closure. Through these claims, families can find out what really happened to their loved ones and create accountability for the responsible entity. Current law leaves families in the dark and allows negligent entities to escape accountability.

We know that greater value than this exists in families.  We need our law to reflect that fact.