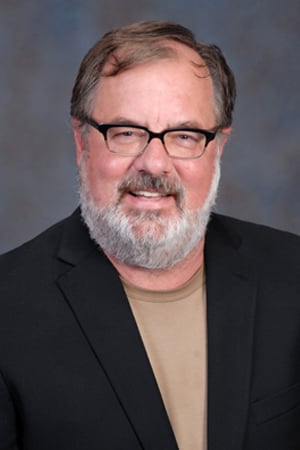 Larry Shannon is the government affairs director for the Washington State Association for Justice, since 1994.  He oversees WSAJ’s state and federal legislative, electoral, and public affairs priorities. Shannon has helped WSAJ’s 2,400-member attorneys build WSAJ into one of the nation’s leading justice advocacy organizations.

As a respected thought leader and ally for legal and consumer protection advocacy programs throughout the U.S., Shannon enlists WSAJ members who are among the region’s top law firms and attorneys to help shape WSAJ’s legislative priorities. In 2005, he was recognized by Washington Law and Politics magazine as one of the top five lobbyists in the state. He has written numerous articles for consumer and political magazines addressing legal, political and consumer issues.

Shannon has been a top strategic advisor to the American Association for Justice (AAJ) and state justice organizations nationally. In 2014, he received the prestigious AAJ Partner of the Year Award for his vigorous advocacy for AAJ and the civil justice system. When he is not representing WSAJ before the Washington State Legislature, Shannon travels throughout the state to meet with WSAJ’s prestigious EAGLE members who are responsible for sustaining WSAJ’s highly regarded government affairs program.

Shannon formerly served as WSAJ’s development director and public affairs director. He spent six years working in the consumer protection division of the Washington State Attorney General's Office. He has served as special liaison to the Washington State Bar Association Board of Governors from 1994 to 1998. He is a board member of Washington Community Action Network, Washington CAN, the largest consumer organization in the state, and is also involved in numerous community groups.

A native of the Seattle area, he graduated from the University of Washington with a degree in political science and history. He lives in Seattle with his wife Jan Simonds. They have three grown children.

Shannon is an avid coach and advocate for youth sports. He is president and founder of the Ballard American Legion athletic program. When he’s not working on his cabins on Indianola, Shannon can be found in a coffee shop schooling friends and colleagues on the merits of case law, history, basketball and baseball. In fact, when it comes to coffee and lively conversation, Shannon is a lot like baseball. There are no limits. There are only innings.